The active procedures are: 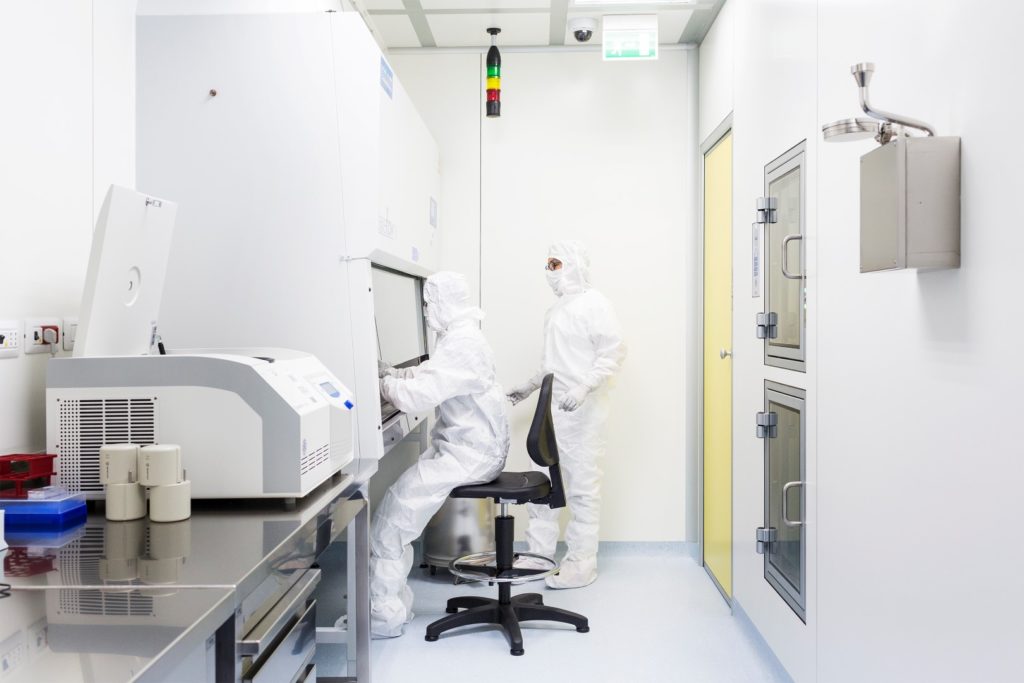 The use of cell-based medicinal products outside of a clinical trial is allowed only to treat patients for whom no other therapeutic possibilities exist. In Italy, this issue is governed by Decreto Ministeriale on 16th January 2015: “Regulation on advanced therapy medicinal products (ATMP) prepared on a non-routine basis”. “Non-routine basis preparation” means that the preparation is intended also for a cycle of treatments, according to specific quality standards and strictly used in a Public Hospital or University Hospital, under the exclusive professional responsibility of a medical practitioner, in order to comply with an individual medical prescription for a custom-made product for an individual patient.

The therapeutic use of ATMP in clinical trials is, on the other hand, regulated by Decreto Ministeriale on 8th May 2003, published on Gazzetta Ufficiale n.173, on 28th July 2003, with subsequent modifications.

Thanks to an agreement with the Cell Factory “Franco Calori” of Milano Hospital (Ospedale Maggiore Policlinico), the following ATMP have been infused:

Specific protocols of cell therapy and regenerative medicine could be also developed for other areas of interest as Oncology, Nephrology, Cardiology and Gastroenterology. 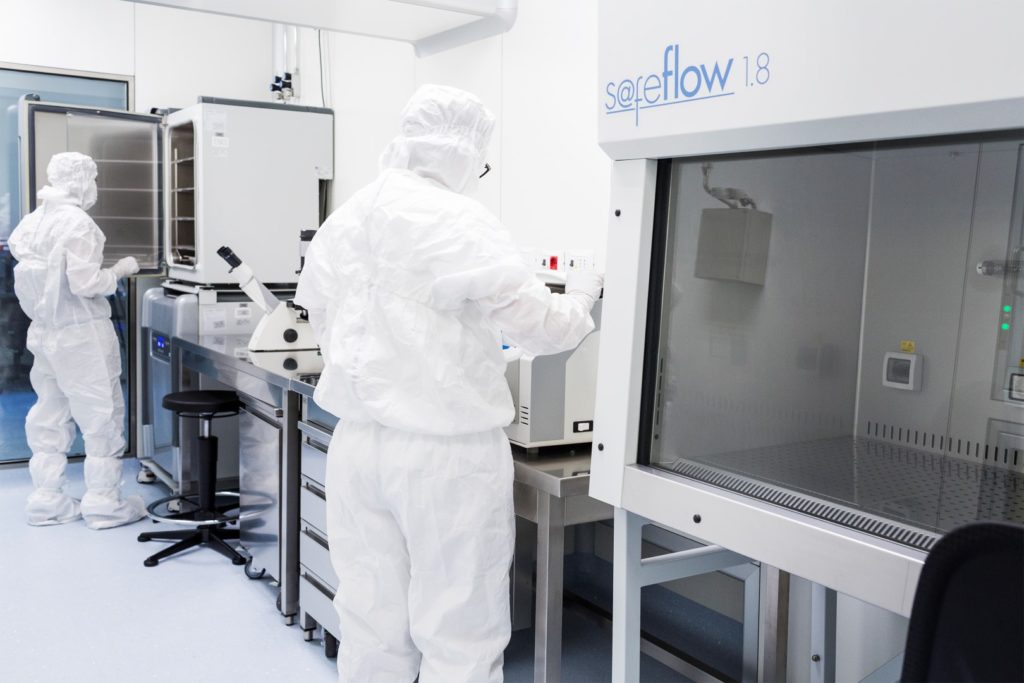